choose location to see the menu

choose location to book a table

Choose location to order with delivery 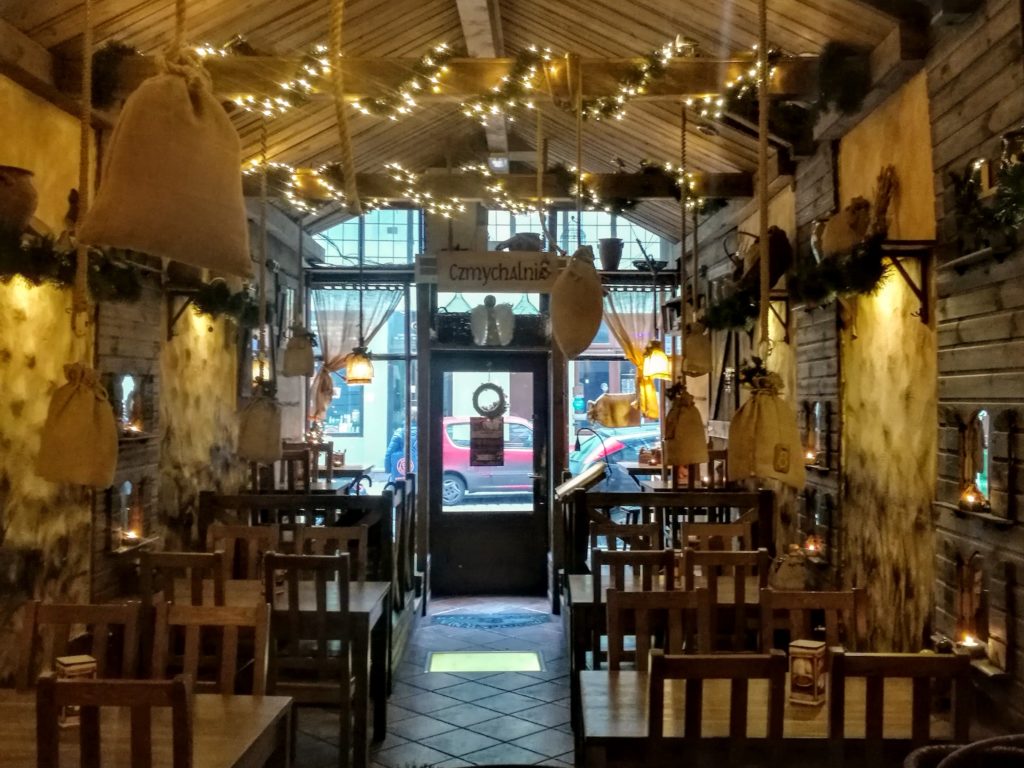 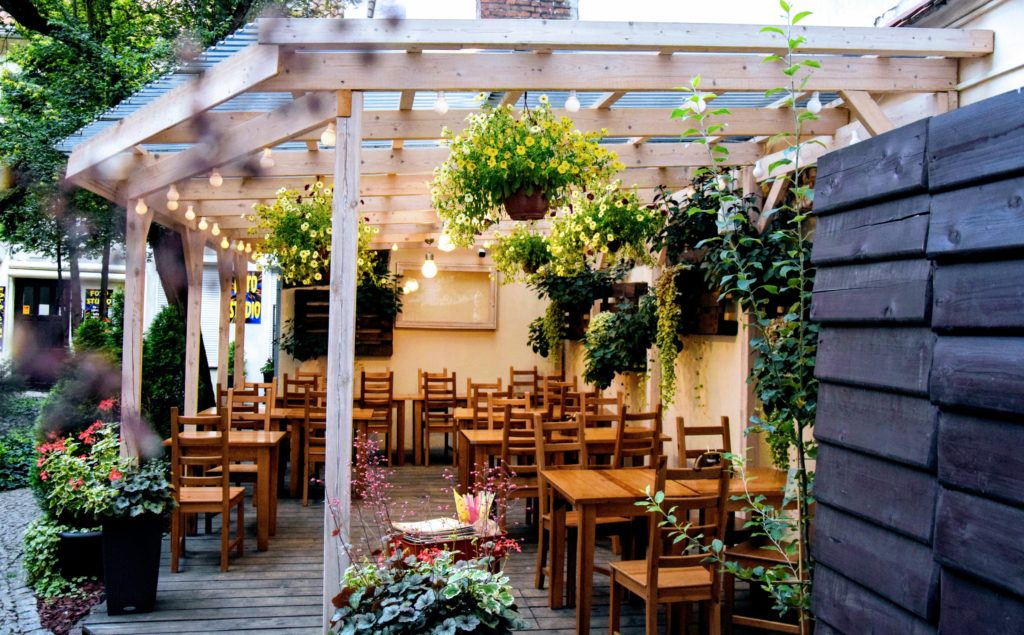 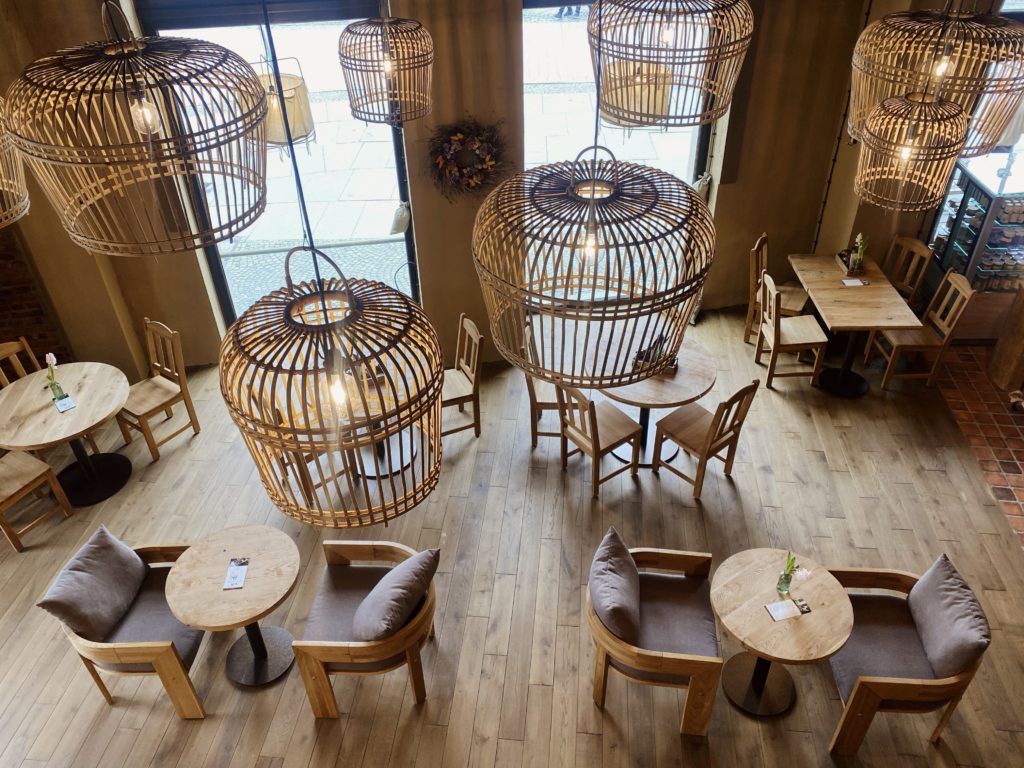 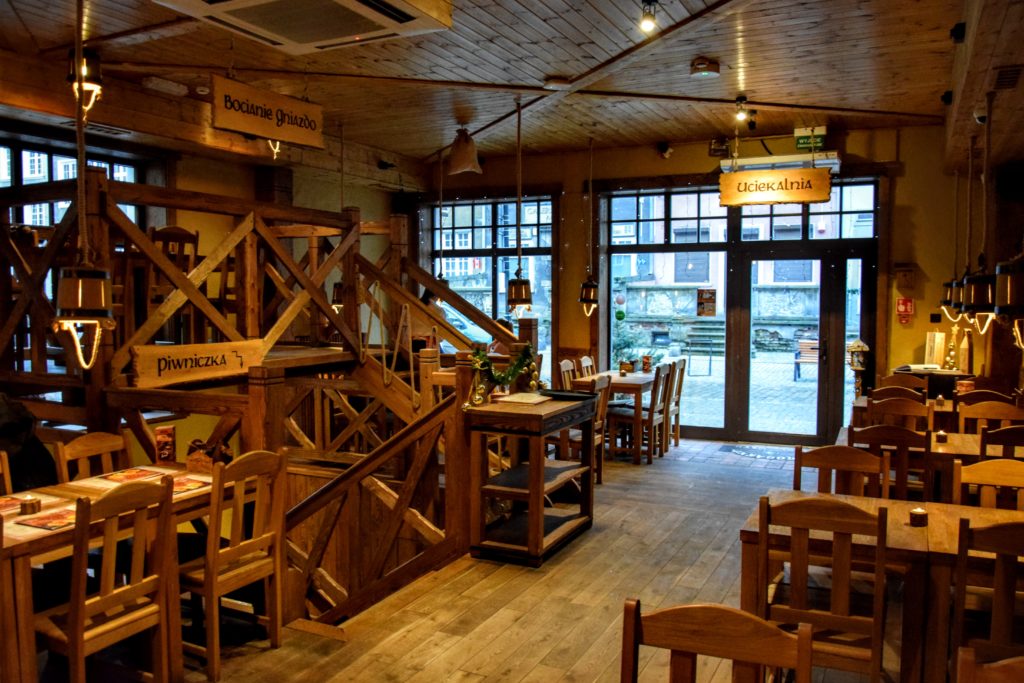 We will greet you with the taste of the legendary oven-baked dumplings, no less than the Toruń itself! Feast with us and enjoy special moments.

book a table order with delivery

Familiarize yourself with our menu

Probably the only restaurant in Poland through which flows a river. And not just any, but Struga Torunska which since XIII century feeds the castle moats, city mills and breweries. And today is visible through the glass in our floor! We take pride in both fantastic taste of our legendary pierogi and original location: because Pierogarnia Stary Mlyn is located on the Most Paulinski Street with buildings dated to 15th century, based on medieval bridge - one of the oldest in Poland.

So we invite you for unique experience of true Toruń - culinary and historical. With family, friends and loved ones. 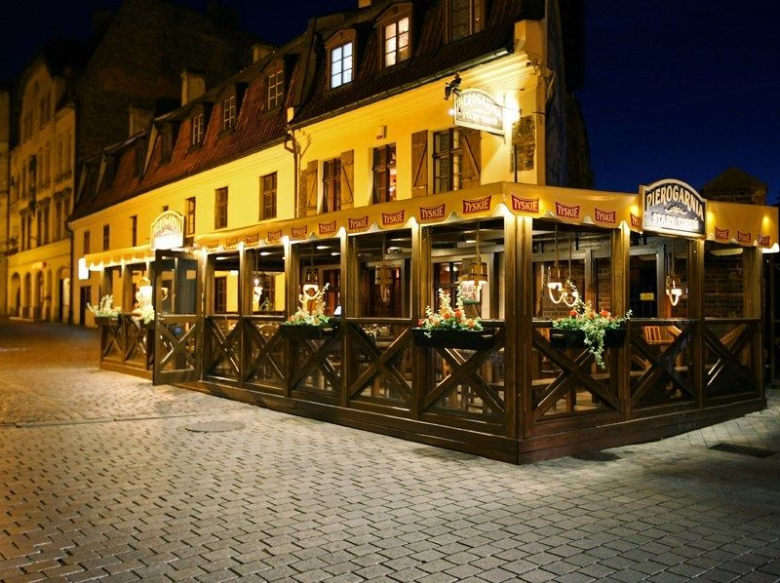 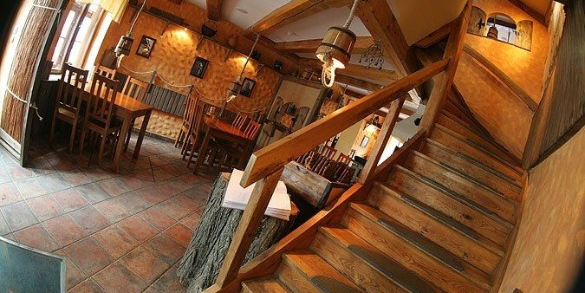 About our tenement house

Even 150 years ago, this part of Toruń's Old Town looked completely different: the defensive walls proudly separated the Old Town from the New Town, and a bridge, crowned with the Pauline Gate, was thrown over the moat, which was served by Struga Toruńska. On its brick arcades, a craftsman's house was built in the 18th century, consisting of several smaller parts, which can be seen today in divided numbers. From the courtyard, it was adjacent to the church of St. Nicholas (whose ruins are visible today from the windows of our Dumpling) and to fragments of the gothic wall of the Dominican monastery. And here is a curiosity: in medieval Toruń they were called Paulines, hence the name of the street - Pauliński Bridge.

How to get to our restaurant?

Out of the road, pierogi are on the way! See how to get to our restaurant.

Check what's up with us. Discounts, special offers and much more. 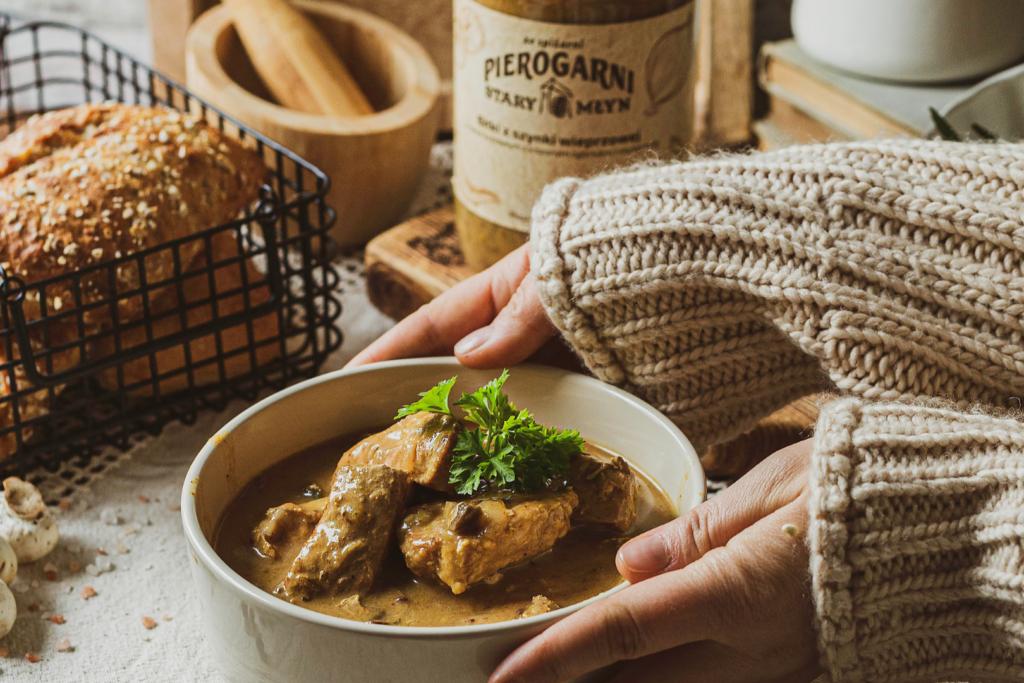 The pantry evokes associations with Grandma’s cellar, which... 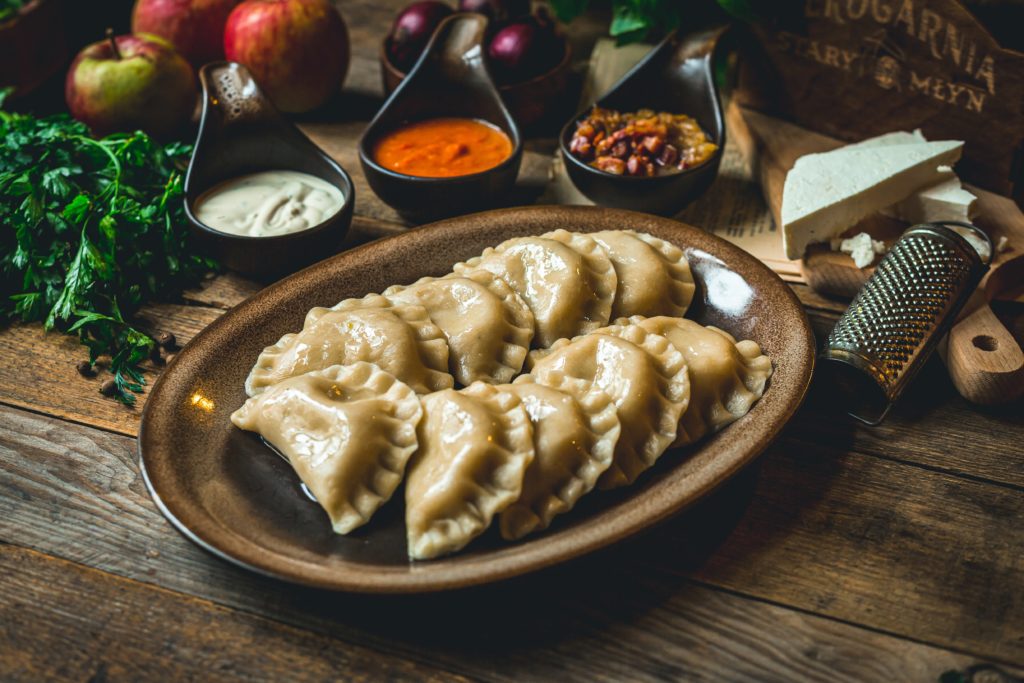 Polish culture is not only history, art and...

A culinary journey through time

Memories build our identity. Thanks to them, we...